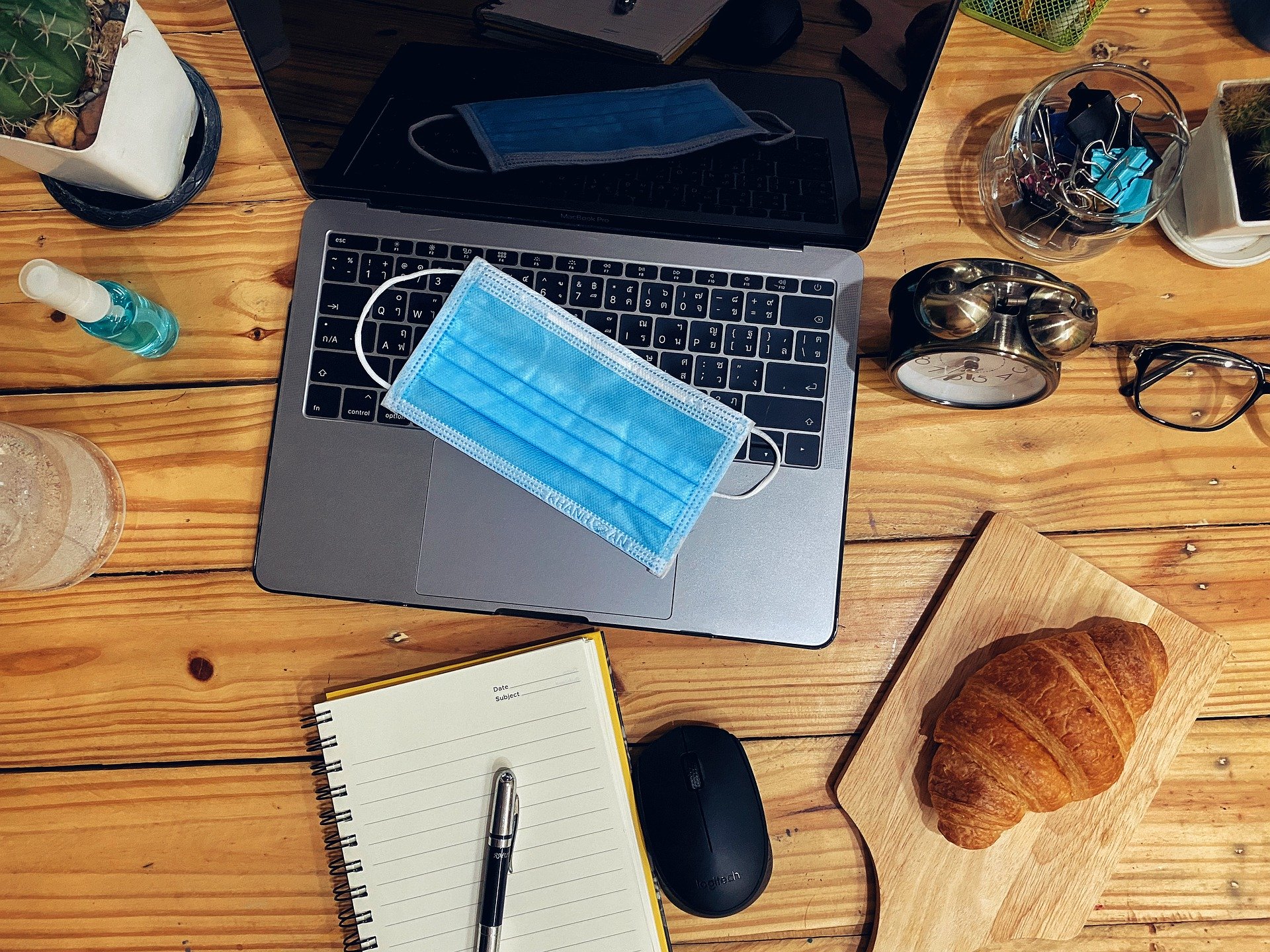 Hello! My name is Carol Larratt and I have been welcoming and teaching foreign students in my home for HLI for almost 10 years, although since the COVID-19 pandemic I have been teaching English to my students online instead! However, I am not only a teacher, I am also a published author and an award winning documentary filmmaker which is what I would like to tell you about. I have written a book and subsequently  made a film about the Kayayo girls of Ghana West Africa. I often use the books and films I have made in my lessons as human stories from around the world to bring life to the classroom. The book is called Human Mules: The Kayayo Girls.

Almost hidden within the depths of one of Africa’s largest cities live the enigmatic Kayayo – thousands of young adolescent girls who have chosen to live an exclusively female world devoid of men and boys.

Through extensive interviews in often dangerous circumstances Carol Larratt takes us on a journey  where we experience first hand the tragedies and horrors of their lives.  Human mules is a story of human survival  against almost inconceivable adversity.  Yet like all stories of survival it is ultimately uplifting as we too experience the joys and heartaches of these courageous young women.

The story behind my research into the lives of these women is in many way shocking, dangerous and heartbreaking. For many people it will almost seem hard to believe that these girls, children, can survive.

I lived in Accra, Ghana’s capital city for 15 year. When driving around the city I would often see large groups of girls between the age of 11-17 years (some younger), huddled under trees, many were breast feeding babies or had very young children… although many were still children themselves. Yet I never once saw a man in their groups. I asked the local people, where are these girls from? They looked and dressed differently to the local population and could not even speak their language.  I never really got a good answer.  Where do they live?  What do they do?  Why are they always in large female groups with no men?  Nobody seemed to know, they were mysterious, so I decided I must look for an answer myself.

First I had to find someone who could speak  the languages of the northern part of Ghana.  It was difficult but in the end I found someone.  One day, over 10 years ago now, I approached a group of about 15 girls and babies who always sat under a large mango tree near the area where I lived.  As I approached they backed away frightened of this white stranger but as the interpreter made them more relaxed, they began to tell their stories.

‘And you? How old are you?’ I asked another.

I then realised that none of the kayayo girls knew their ages.

They told me they were from a small village in the north of Ghana. Often they had no food so they travelled down to Accra hundreds of miles away, often alone, to work as kayayo.  Surprisingly they were often sent down by their own parents to live a dangerous life on the streets.

‘We carry heavy loads on our head for other people and they pay us.’

I learnt that the kayayo often carry twice their body weight over long distances in intense heat (often with a baby on their backs). Many are very weak and thin and suffered from malnutrition but they had no choice.

‘Where do you sleep?’ I asked.

They told me they slept in the street outside a shop in the market.

‘Where to do keep your things?’

I told them I wanted to come and see where they slept, their ‘home’, so we made a date. I would go there soon…